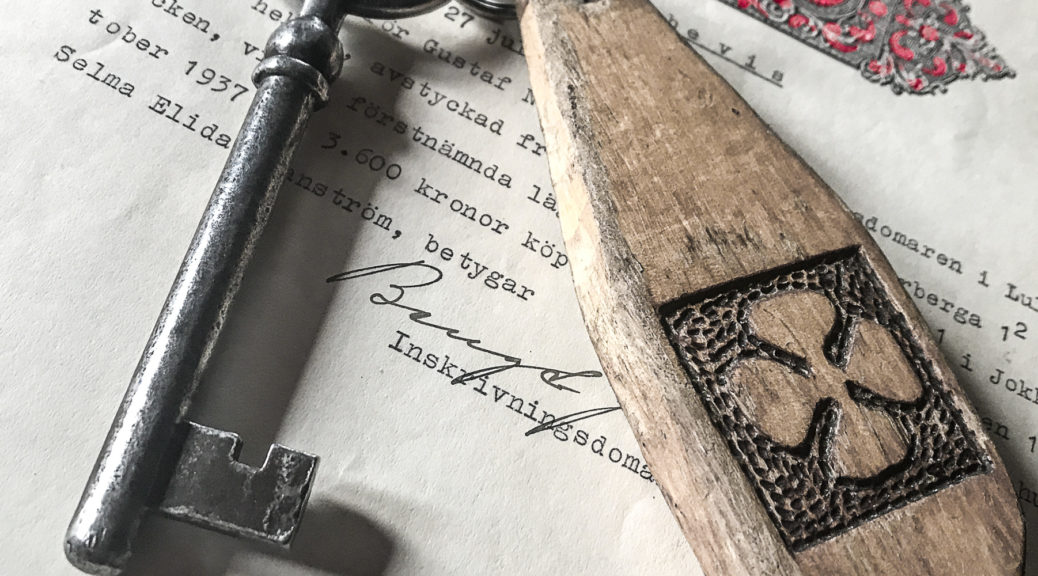 Hooray! Today was the day!

After another two weeks of waiting we finally got the keys to the house – alongside with ancient documents of ownership and historical land surveying charts. Exciting!

The actual act of buying was rather unspectacular, the typical Scandinavian way: You meet at the bank, exchange some signatures and documents, you get the keys. 40 minutes, maybe less. That is it! And most of that time was actually talking about technical details of the property, how things work, and not the process of buying in a more narrow sense.

No Solicitor, no exorbitant fees, nothing! Bang, the place is ours.

Somehow it feels a bit like stealing though. The now former owners, a lovely old couple, lived at the place for so many decades. And now they moved South to live in an apartment. Certainly more convenient for them – but still it feels a bit as if we took their beloved home from them. I keep reminding myself: They did not sell the place for our sake. Their decision came first. If it was not us, it would have been someone else.

Of course, right after the act of buying, we drove all the long way from the coast back to the place to try the keys. And now, two hours later, I am … excited … exhausted … and slightly intimidated!

Yes, that is the right term: slightly intimidated … by the sheer number of windows that need restoration … by the many square-feet that need fresh paint … by all the things I need to figure out how they work … and even by the amount of grass that needs to be clipped. After those recent downpours the place starts developing into a jungle! No, not a real jungle of course – I should better call it an arctic meadow jungle, that would be less of an exaggeration.

What on earth drove us to dive into this now, during this crazy year which is way to busy anyhow? Nightmarish, bad timing and against all plans! But sometimes you simply have no other choice. If life offers a chance – one has to try!

I feel …. slightly intimidated, yes, but also very excited and happy as a new adventure has just begun!

One thought on “The Keys” 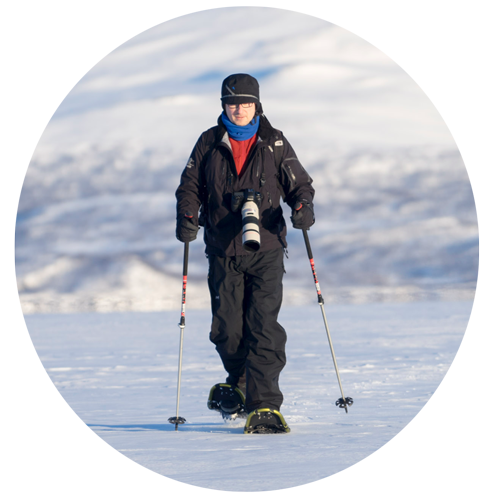